DALLAS, TEXAS – June 11, 2014 – Announced today, Fo Yo Soul Recordings/RCA artists The Walls Group and Tasha Page-Lockhart have been tapped as opening acts on the “Kirk Franklin Presents Tye Tribbett Tour.” Headlined by gospel phenom Tye Tribett, the 12-city tour gets underway on July 1 in Philadelphia and will make consecutive stops at various House of Blues venues across the nation during the month of July.  Tickets are available now for purchase through Ticketmaster and LiveNation.com.

“I am so thrilled to be able to present the first two artists from my label, Fo Yo Soul Recordings/RCA, as the opening acts on this tour,” said Kirk Franklin.  “The Walls Group and Tasha Page-Lockhart are tremendous artists who shine in the live setting.  I cannot wait for audiences across the nation to experience the power of their new music.”

Both Tasha Page-Lockhart and The Walls Group have been hard at work in anticipation of their upcoming albums.  Lockhart, last season’s BET Sunday Best winner, recently dropped her first single, “Different,” and is gearing up for the release of her solo debut album, Here Right Now available on August 5.  Following the success of their hit single, “Perfect People,” The Walls Group is slated to release Love On The Radio, a four-track digital EP, on June 17 followed by their full disc, Fast Forward on September 2.

For nearly two decades, Franklin has been a multi-platinum-selling pioneer in gap-bridging musicianship, uniting audiences across gospel, hip hop, pop and R&B. Last year he joined forces with House of Blues to create a new Gospel brunch experience as part of its year-long 20th Anniversary Celebration.

(All dates will include both opening acts unless noted)

ABOUT FO YO SOUL RECORDINGS/RCA

Fo Yo Soul Recordings is a joint venture between gospel music icon Kirk Franklin and RCA Records.  The Dallas-based inspirational music label, which was established in 2013, showcases some of the genre’s most talented emerging artists and established performers.

ABOUT THE WALLS GROUP

The Houston-based vocal ensemble The Walls Group is comprised of siblings Darrel (23), Rhea (18), Paco (17) and Ahjah (16).  Their close-knit harmonies and Gospel influences have produced a trademark sound that is instantly recognizable among a new generation of Gospel consumers.

Multi-talented vocalist Tasha Page-Lockhart is the season-six winner of BET’s Sunday Best, the gospel singing competition executive produced by Kirk Franklin. She holds the distinction of having received the most votes of any previous winner. The Detroit-based singer/songwriter is the daughter of legendary gospel singer Lisa Page Brooks of the female group Witness. 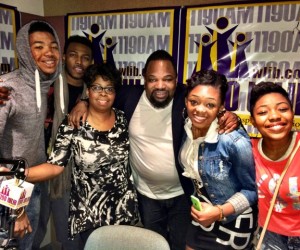 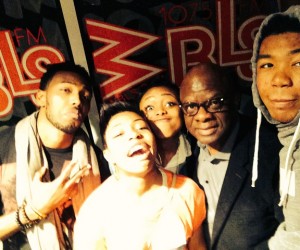 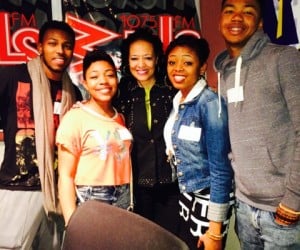 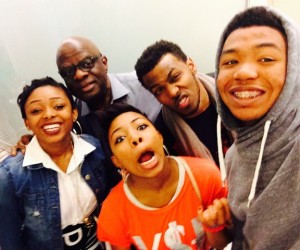 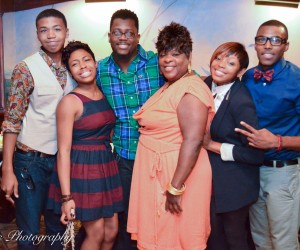 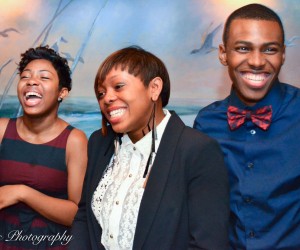 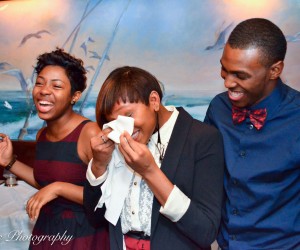 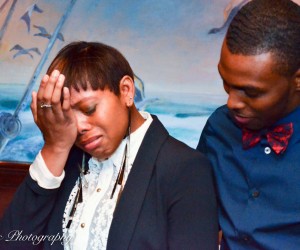 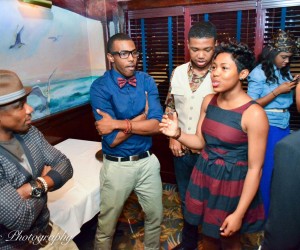 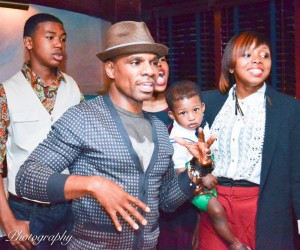 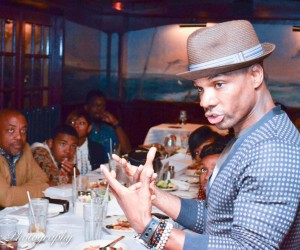